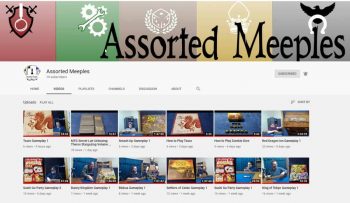 Yes, that’s right, we FINALLY have that YouTube channel up and running for Assorted Meeples! Well we’re slowly getting better at that acting within a reasonable time thing. We’ve kept the Twitch TV stream recordings of our board game nights and boy aren’t we glad we did! Now with a really spiffy opening thanks to … Read more 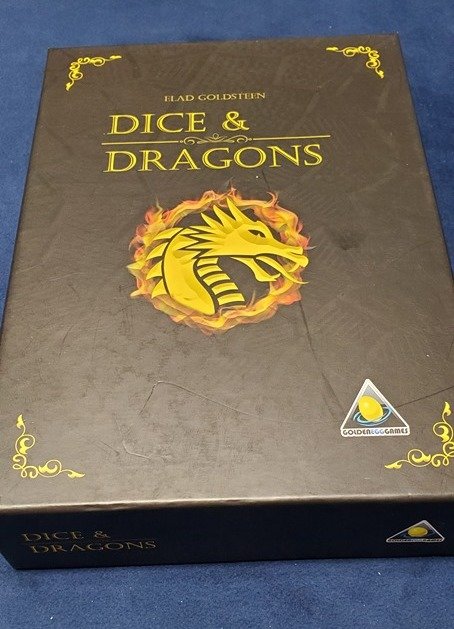 Wait, another week has flown by and it is time for game night once again? Really? Well then, game day it is! We have a really unique game this week and chances are really good that even if you’re a serious gamer you have probably never even heard of our main game, much less played … Read more 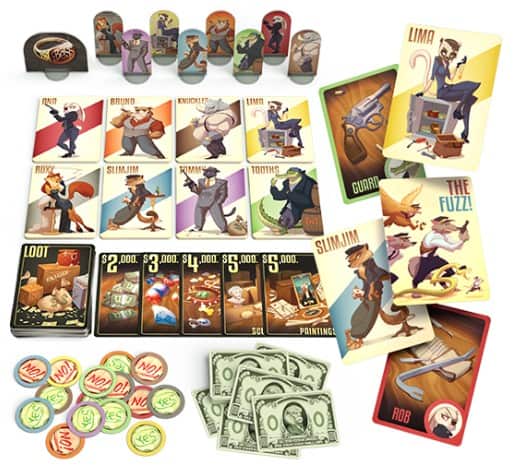 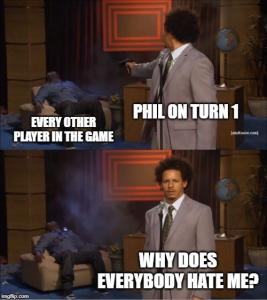 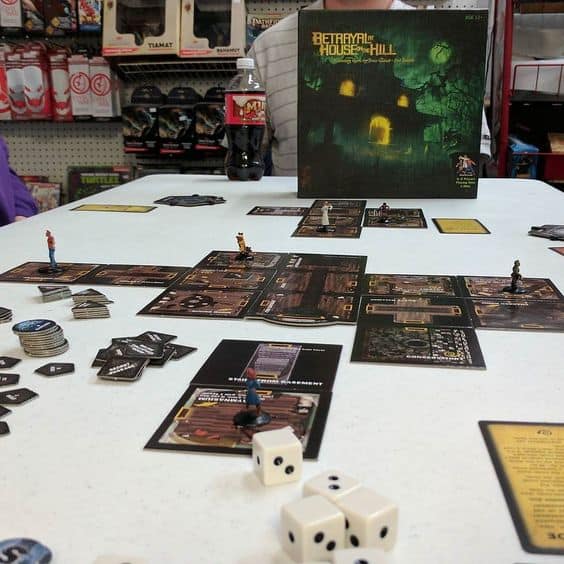 Hey All, it’s that time of the week again! Thursday is here and we’ve got one of the classics lined up, as well as realizing maybe, just MAYBE, this is the week we will finally have time to add a short game like Dungeon Mayhem? We shall see! Once more if you haven’t kept up … Read more 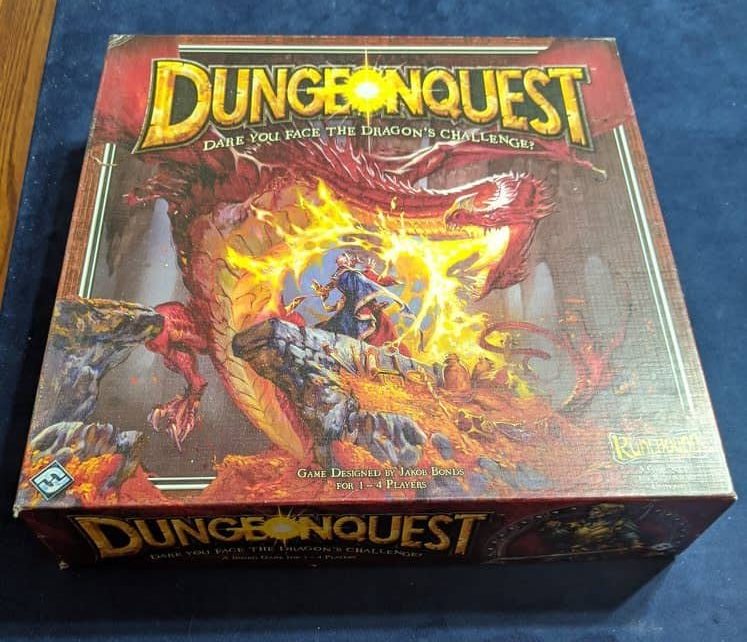 Once again we want to thank everyone for the amazing support that we’ve received so far. If you haven’t read our first “Our Supporters Are Awesome” article that Shane wrote yesterday, please have a quick read at that. It’s a good one, and it’s a post that really gets to the heart of just how … Read more 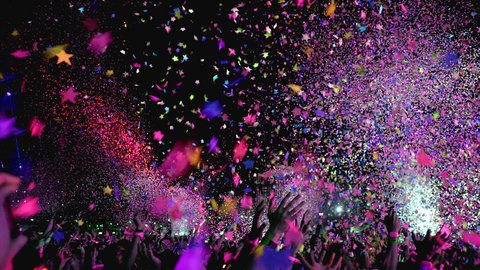 So a Quick Little Background First… The idea behind Assorted Meeples started getting thrown around about three years ago. While the length of time it took to get going might not say much about our ability to defeat procrastination, we take pride in the fact that we feel like we’re doing this the right way. … Read more

Has it been a week already? Yup! As hard as it is to believe, another great week has gone by. Last week Shane proved his forge was by far and away the mightiest of them all despite the early rash of snake eyes before promptly proving to be the worst zombie mob in history. Braden … Read more