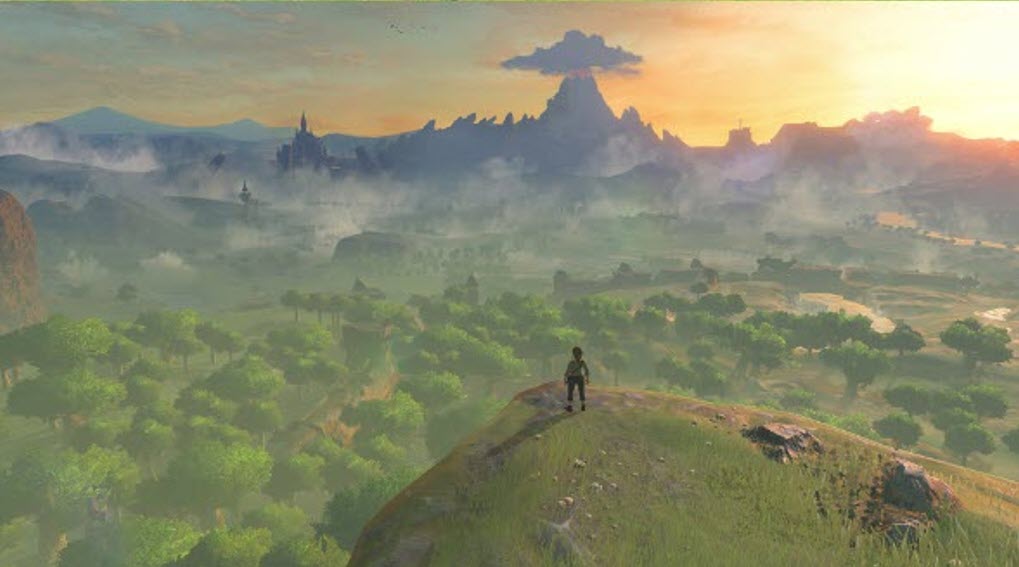 The debate is long over on whether or not Breath of the Wild is an amazing game. By overwhelming accounts from the many of us who have played it, and even more watching others play it, this is a special game that was a next level jump from Nintendo that a lot of us really … Read more 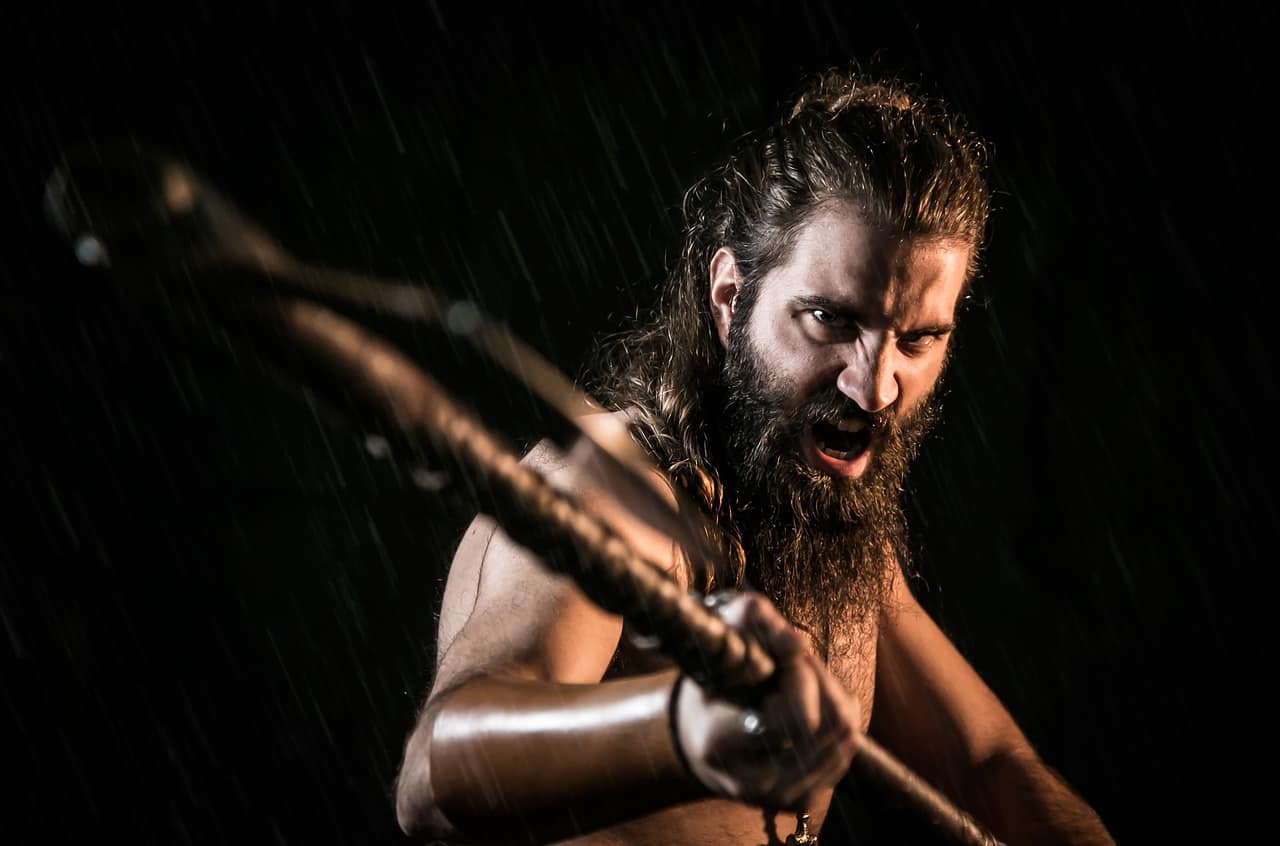 Savage Attacker was a feat that needed some serious buffing from 5th Edition and received just that from the changes made in DnD One. In fact, it’s easy to argue that Savage Attacker was one of the biggest winners in the feat changes and that’s a good thing. This not only drastically improved a feat … Read more 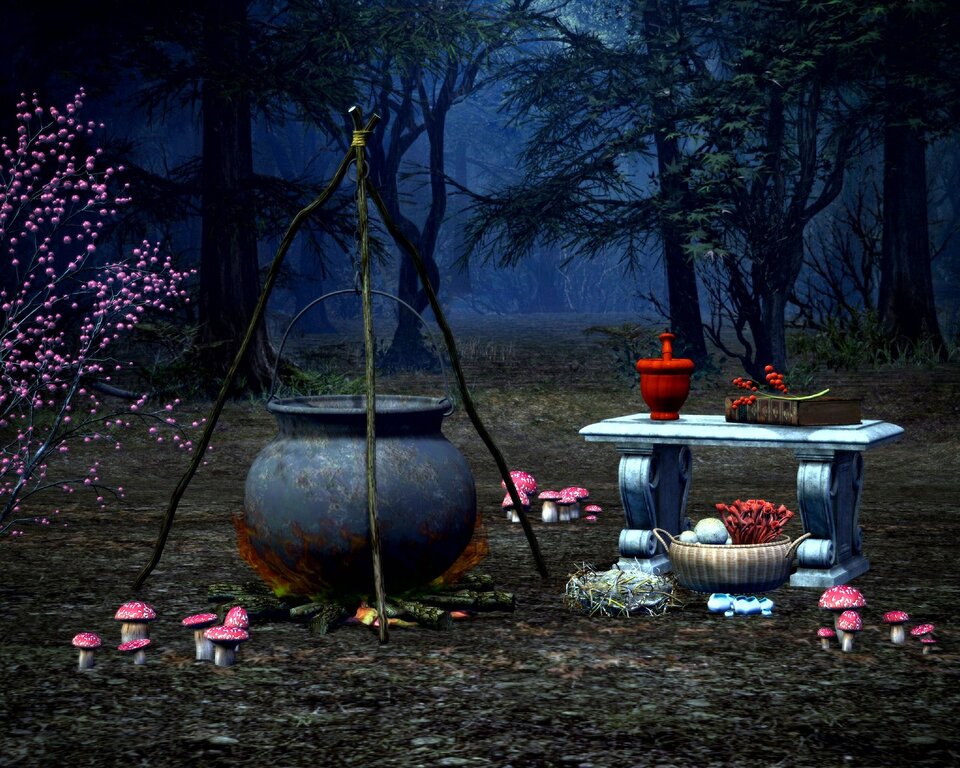 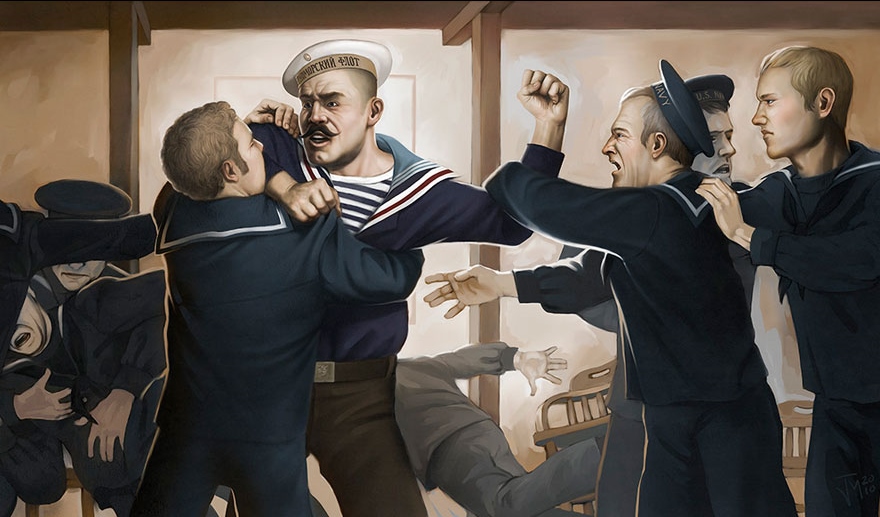 The Tavern Brawler feat is one of my favorite feats from a flavor perspective in D&D. While it’s not overly practical in most campaigns from a mechanics standpoint, there’s something about the image of the burly (or wiry) bar fighter whose experiences in getting the best of the burliest of bar fighters naturally led into … Read more 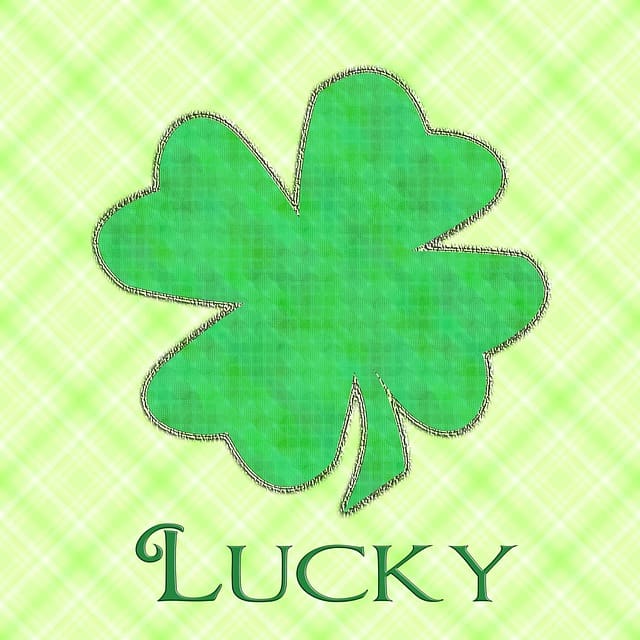 I was really surprised to see the Lucky Feat as a 1st-Level feat…and in fact I was kind of surprised to see Lucky appear at all. The most broken feat in 5E, the Lucky feat has frequently been banned at many gaming tables including multiple ones that I’ve played at. It’s a cool concept, but … Read more 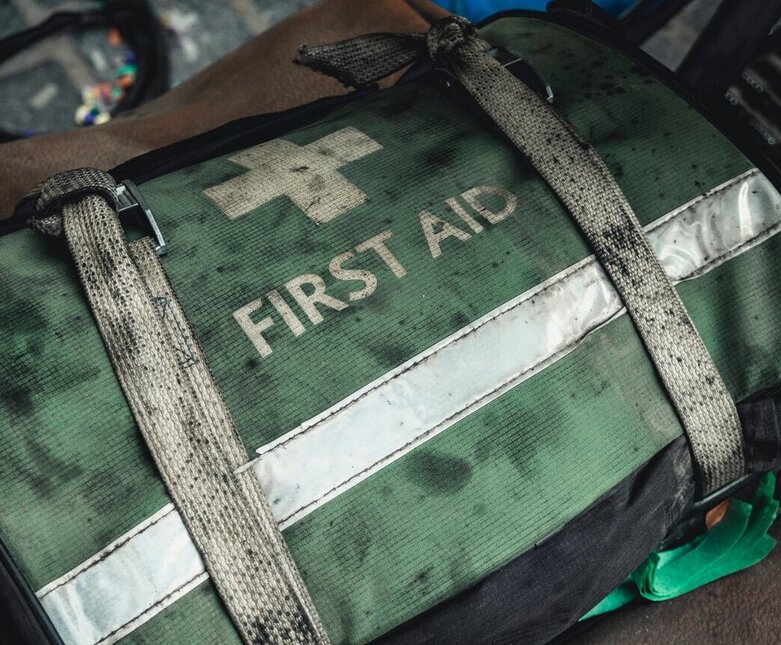 The Healer feat was one of my favorites in 5th Edition, and I feel like one of the more underrated feats. This is also an interesting one because this is a feat that was heavily overhauled from the 5th Ed version but it’s not an automatic boost or nerf. It lost some juice but gained … Read more 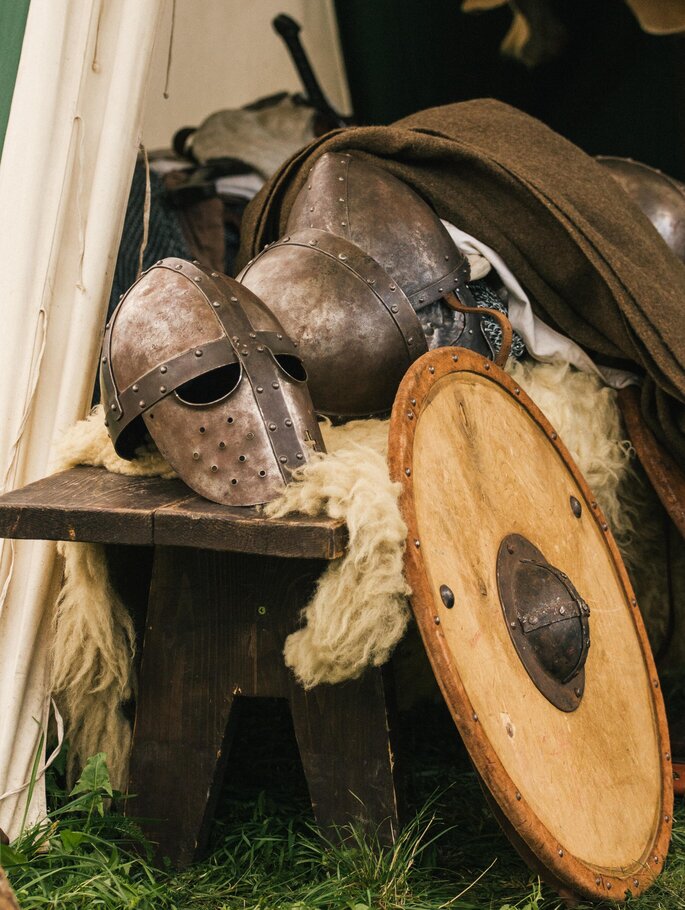 The lightly armored feat is one that generally hasn’t received a lot of attention, and it’s easy to see why. In 5E there were very few reasons to ever take it unless you had a very specialized builds as the few classes that didn’t have light armor proficiency had better magical means for protection than … Read more 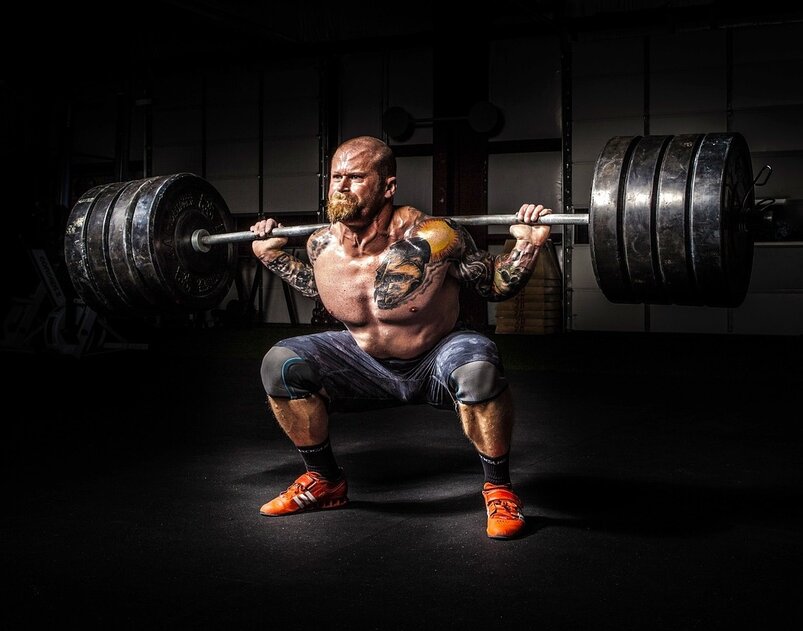 This is a pretty easy review, because anyone who has played D&D of any kind since 3rd edition will be very familiar with what an ability score improvement is. After all it’s one of the most basic, and important, mechanics for character creation in a game. However previously this was always the base reward for … Read more