Warlocks are a remarkable class, and one that is one of my favorites because they are pretty much the most versatile class around. There are warlocks built as rogues, built as fighters, built as blaster casters – and plenty of mixed builds in between. This is a challenging class that takes a lot of knowledge … Read more 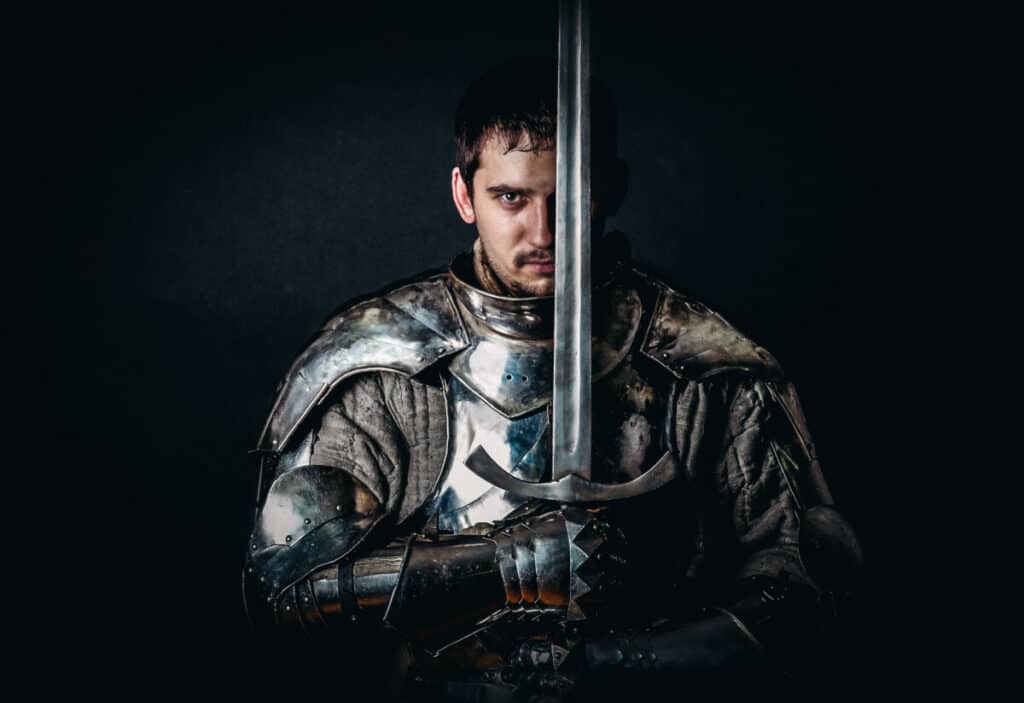 Are you looking for the perfect feat to complete your fighter’s build? Whether you want flexibility, finesse, or just to make the best tank there is, there’s something here for you. Fighters are the most versatile martial class by far, and with extra ability score improvements (aka more opportunities to take a feat) than any … Read more 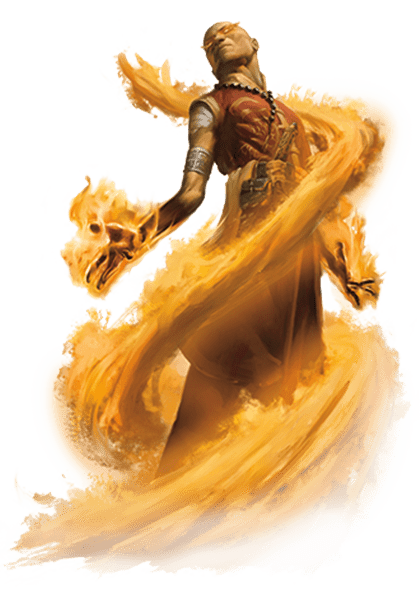 Sorcerers are often given the name “Blaster Caster” because they are the beginner-friendly option for casting magic and while they share many spells with the wizard, the wizard has many utility, support, and versatile spells while they overlap most on the pure attack magic. Add in the sorcerer’s ability to twin spell a fireball spell … Read more 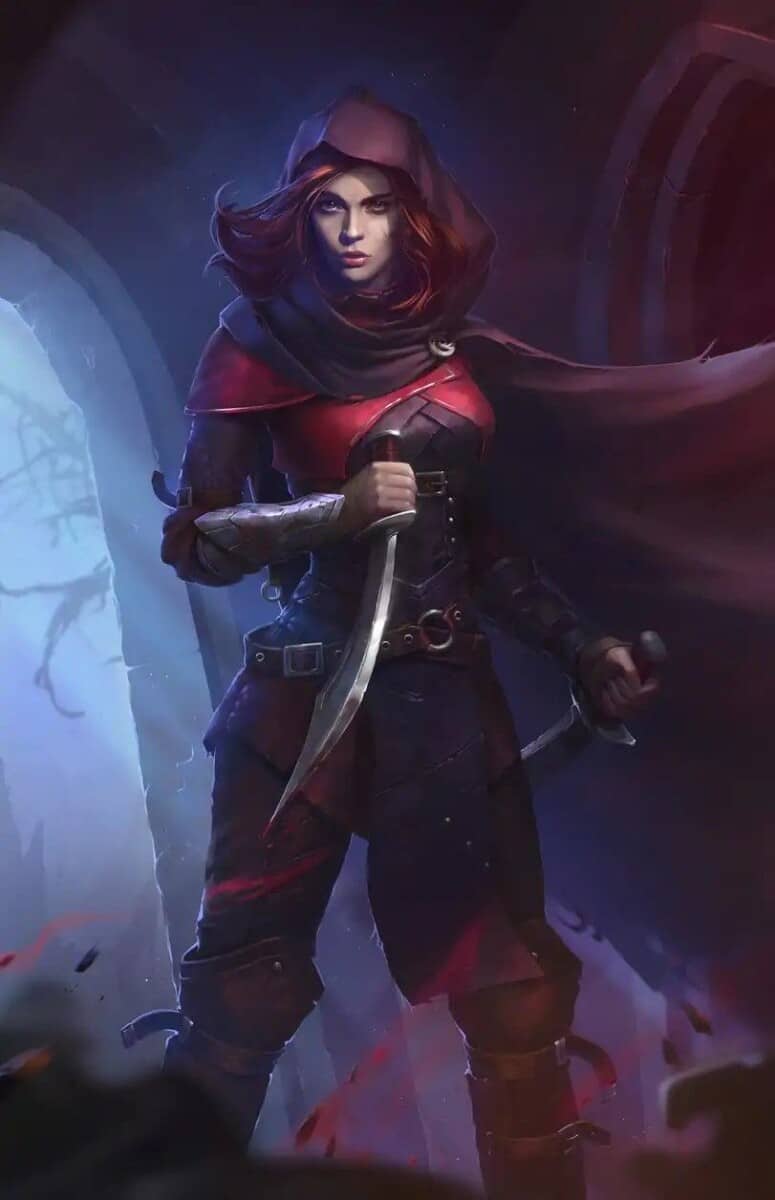 Rogue is one of the most diverse classes in Dungeons and Dragons, offering a mix of out-of-combat skill options and damage-dealing power. The rogue is the definition of a skill monkey, with a devastating sneak attack that can make them incredible damage dealers. If the rest of the party sets them up right, a lot … Read more 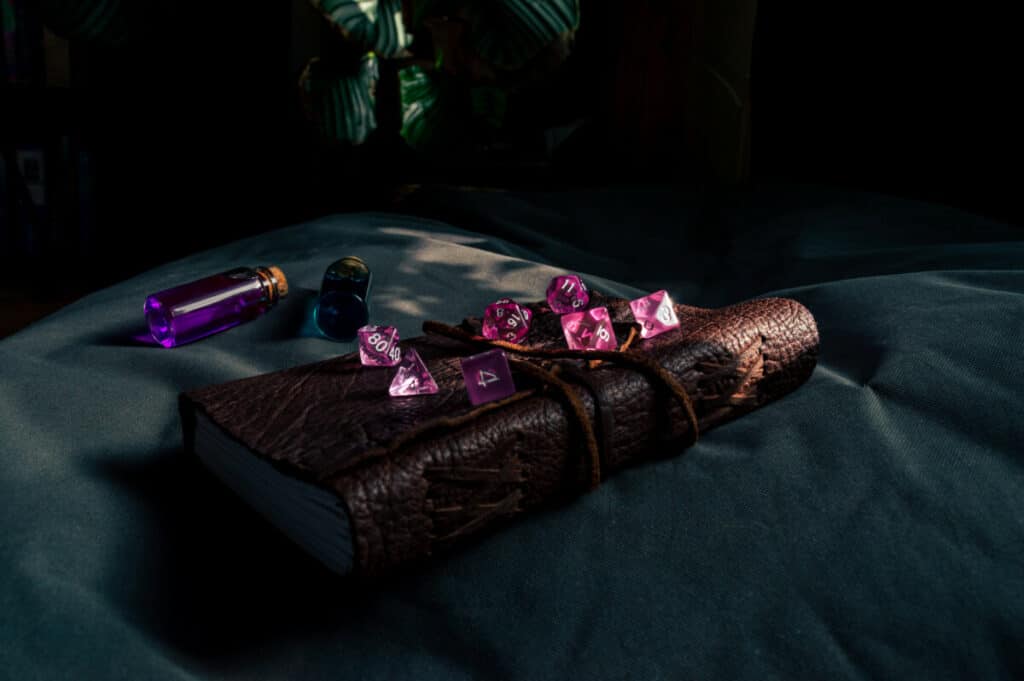 Wizards, masters of the arcane, intelligent studious spellcasters who are a nightmare to deal with when they are properly prepared, every player and DM knows the potential power of a great wizard. The wizard class is all about planning, preparation, and making intelligent choices. As one of the long-time players at our table stated: “Nothing … Read more 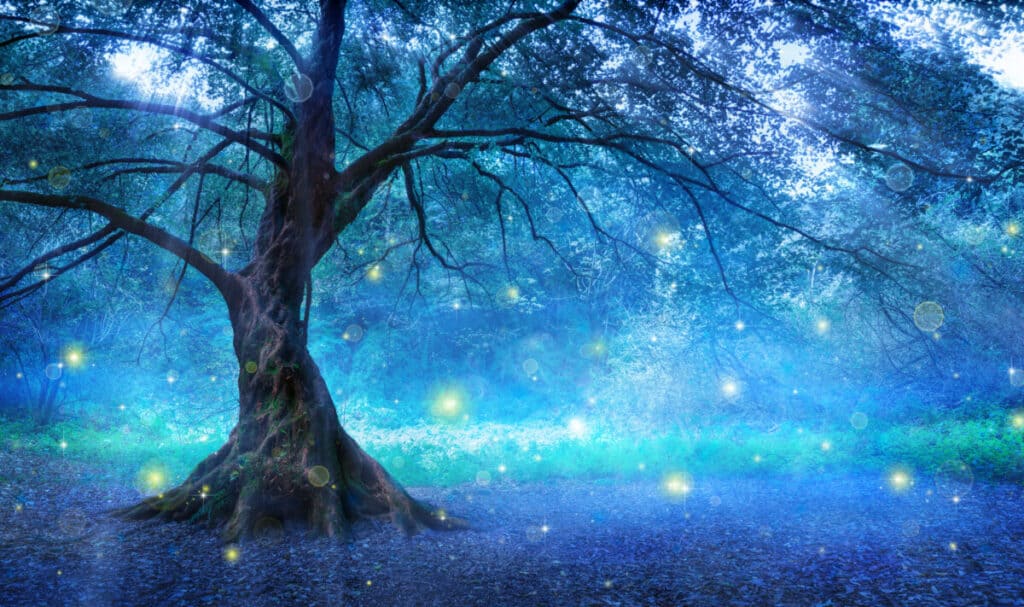 Druids are a class that can be a lot of fun to play for the right DnD player. As deeply rooted and in tune with the will of nature as you can get, and many even consider themselves an extension of it. The neutral alignment is for a class that believes the overarching importance of … Read more 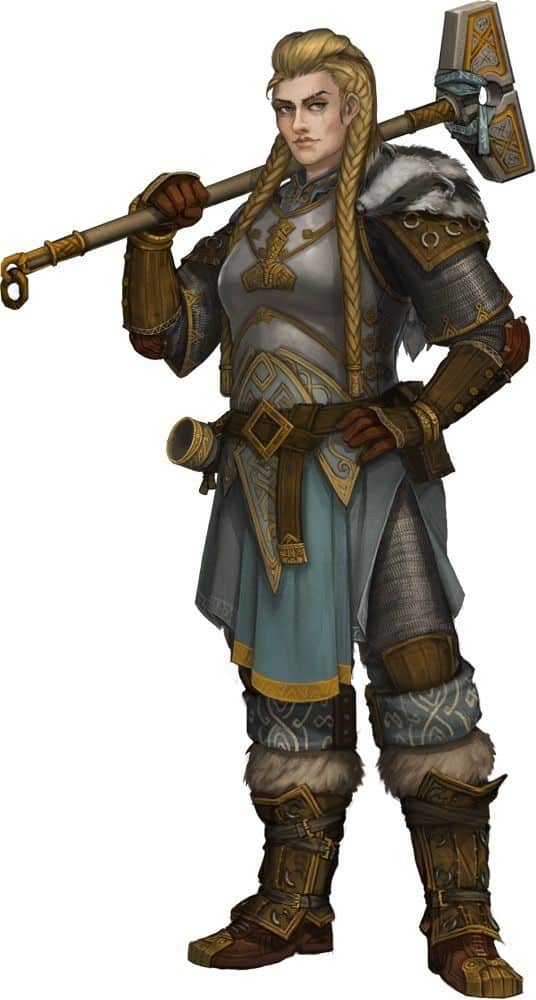 Playing Dungeons and Dragons is fun, creative, and excitingly immersive. Knowing what feats are able to best help your character make it through the game helps to add to all of the great aspects of playing, and that can be a challenge when it comes to building a Cleric, a class that might have more … Read more 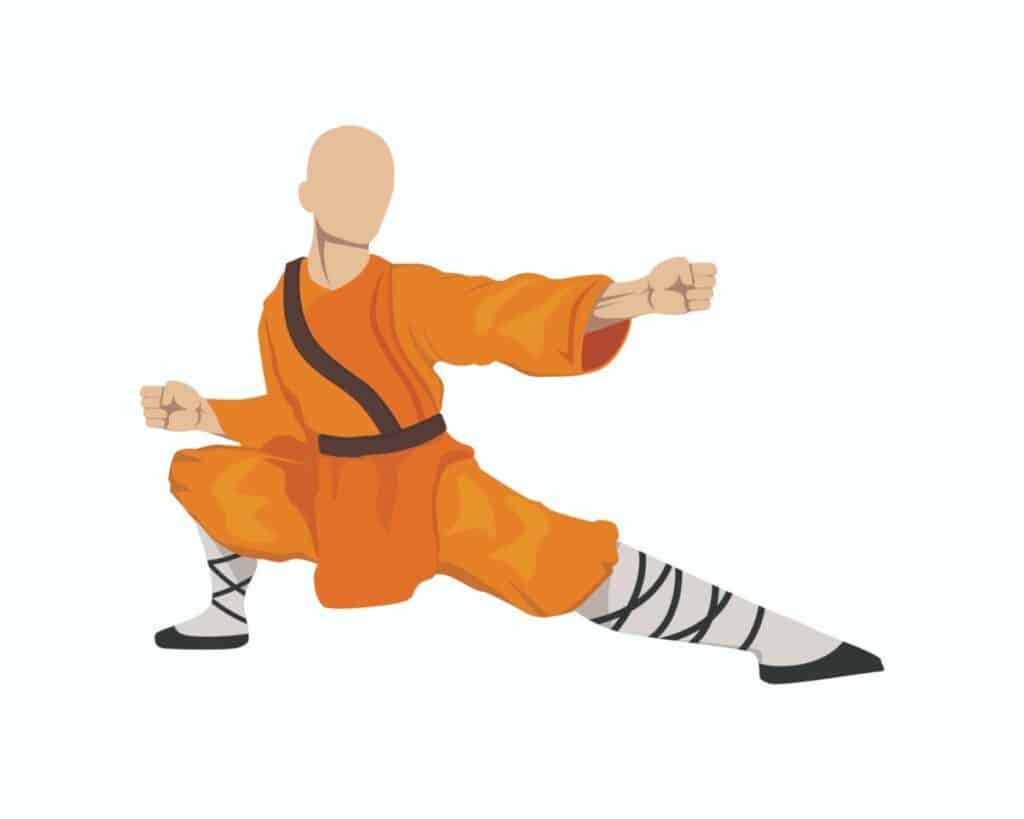 Monks are one of the most intriguing classes in 5th edition Dungeons and Dragons. On the surface they seem simple, you play as a character who relies on their mobility instead of armor and their bare hands instead of a weapon. However, as you become more experienced you realize there are a plethora of ways … Read more