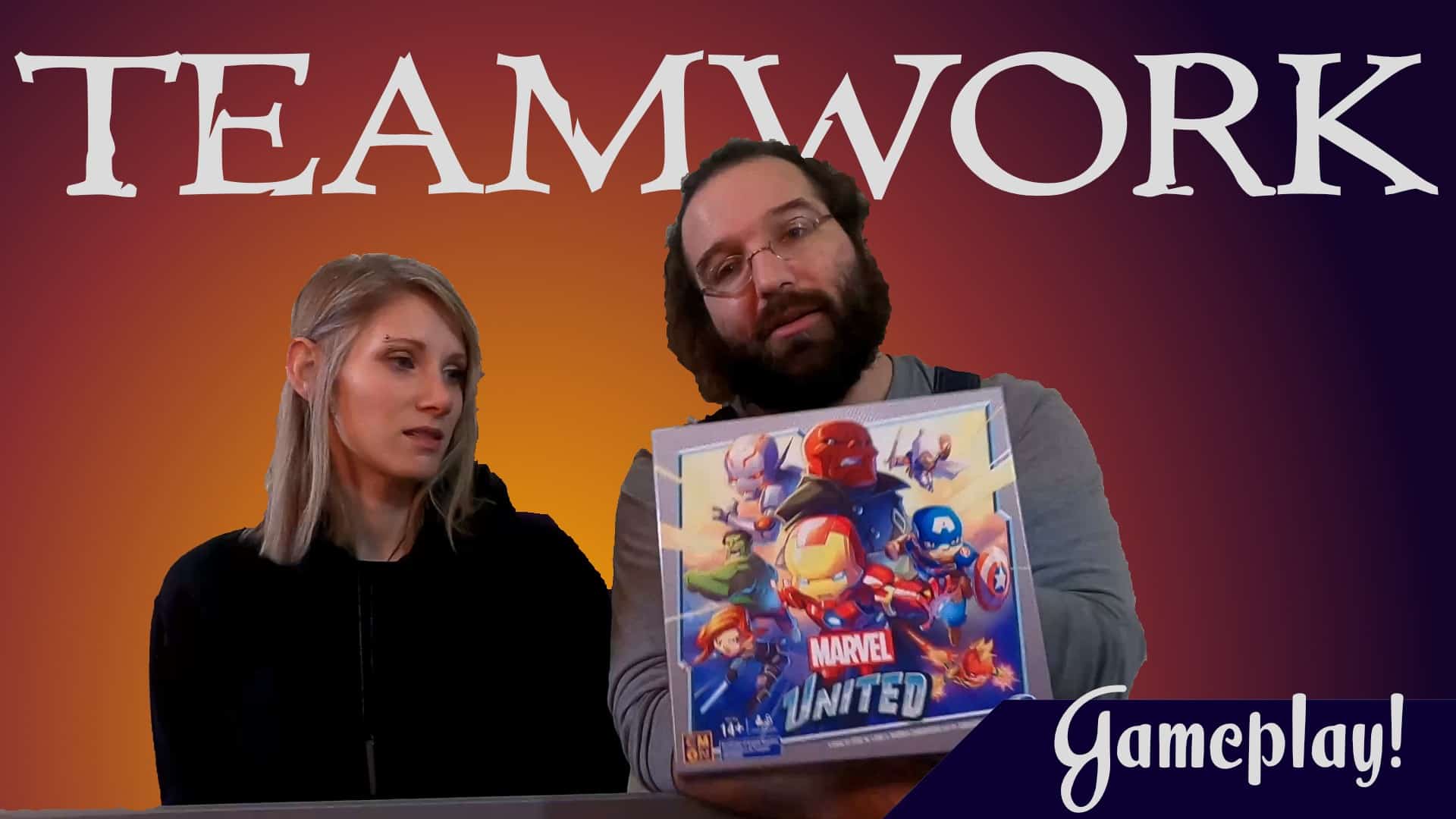 CMON came out swinging with a huge Kickstarter in the first wave of Marvel United. Focusing on everything not X-Men related in a beautiful chibi style they are known for. They also had a bunch of Kickstarter exclusive FOMO pieces to go along with a larger price tag that let me pass up on it … Read more 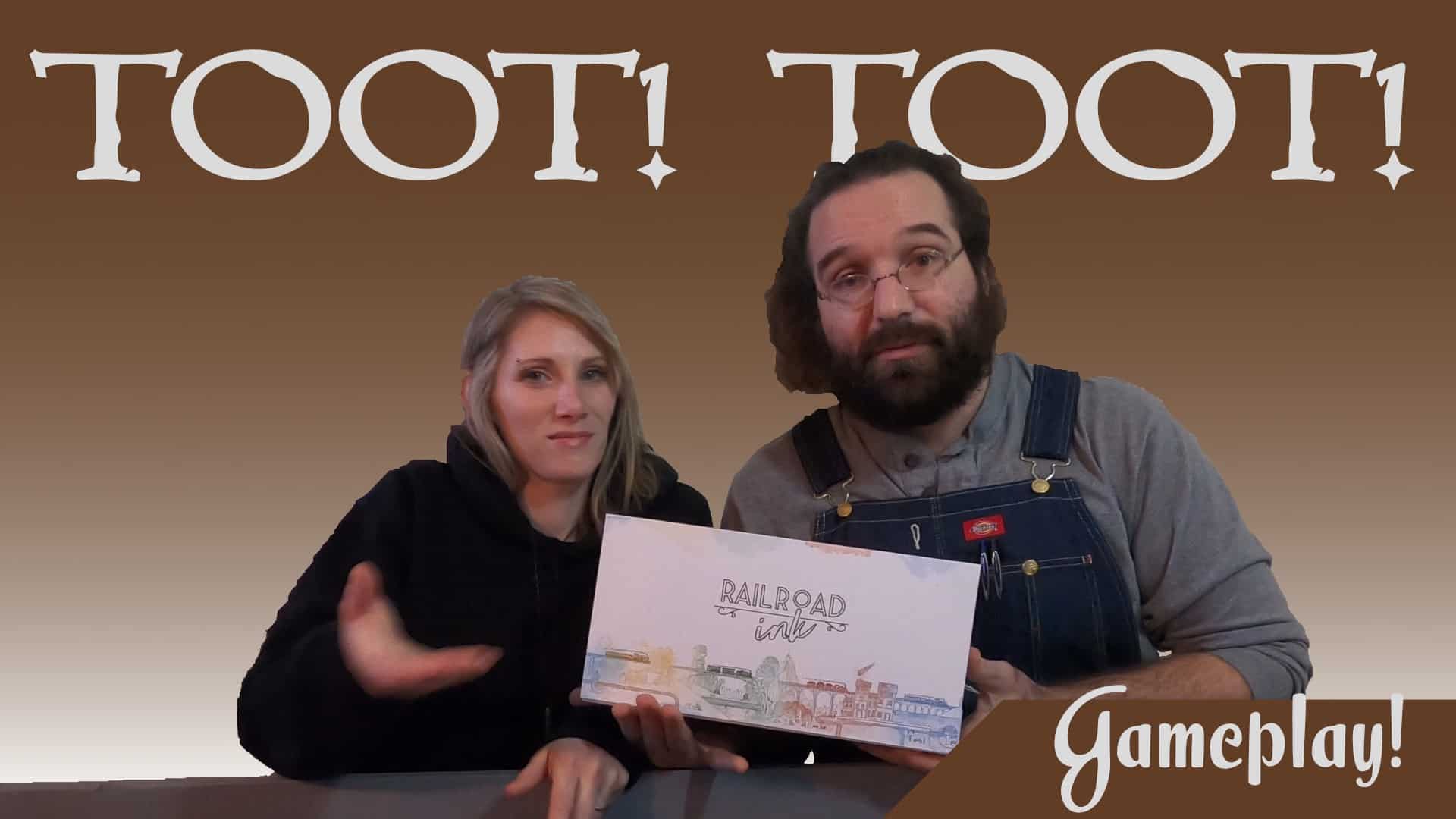 This was a game Phillip knew that he was purchasing at his first Gencon. He waited in line patiently with a wonderful French scientist who explained to me why she repressed her accent (turns out you can’t take anyone serious if they are speaking in a ridiculous French accent). After waiting my turn to get … Read more 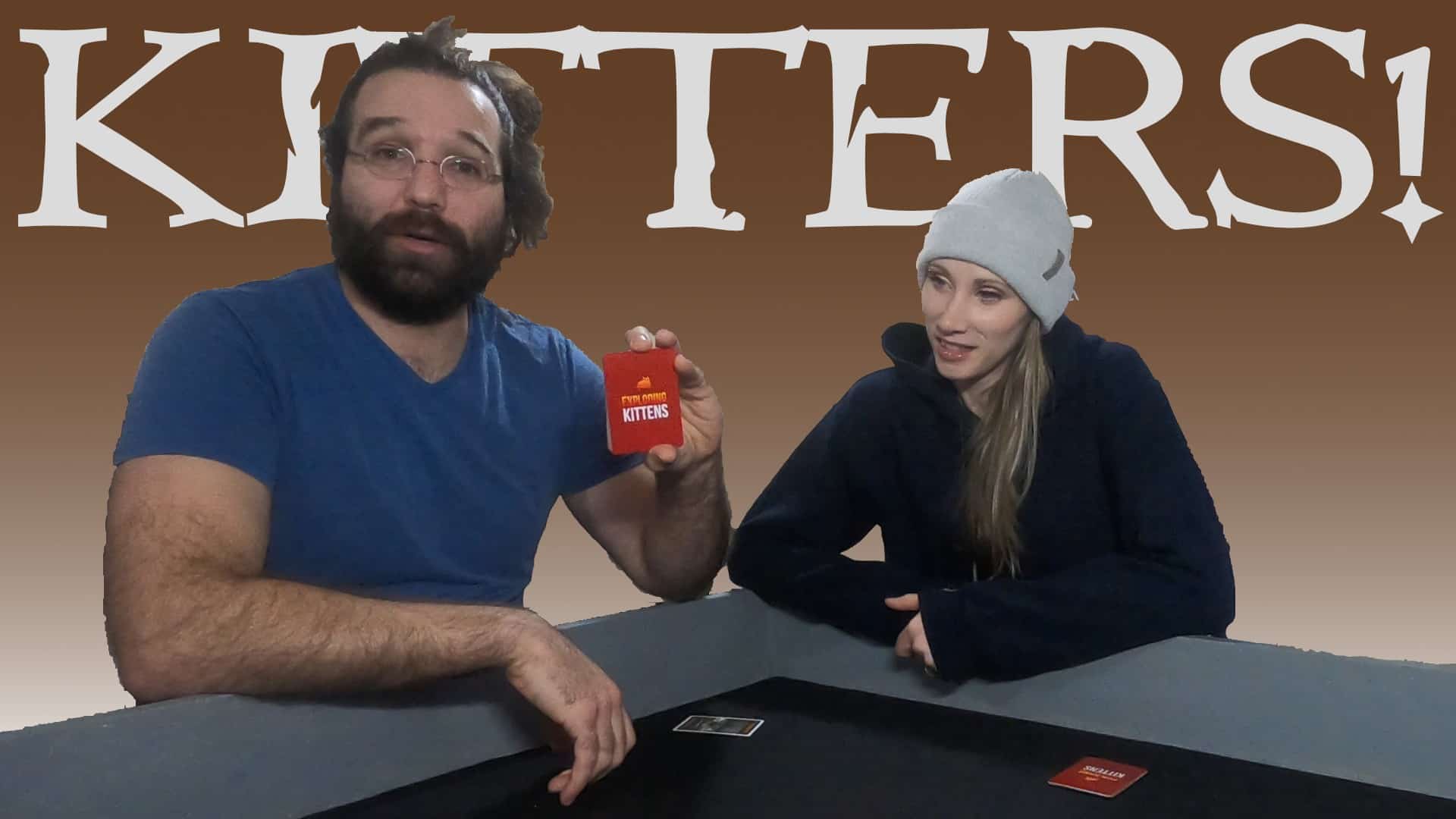 Exploding Kittens is the kind of dark and messed up kind of game that brings out the best in everyone. There are tickets for everyone but 1 person playing to die a horrible death by kitten. That is it you are playing Russian Roulette with your friends and don’t have the messy bits of clean … Read more 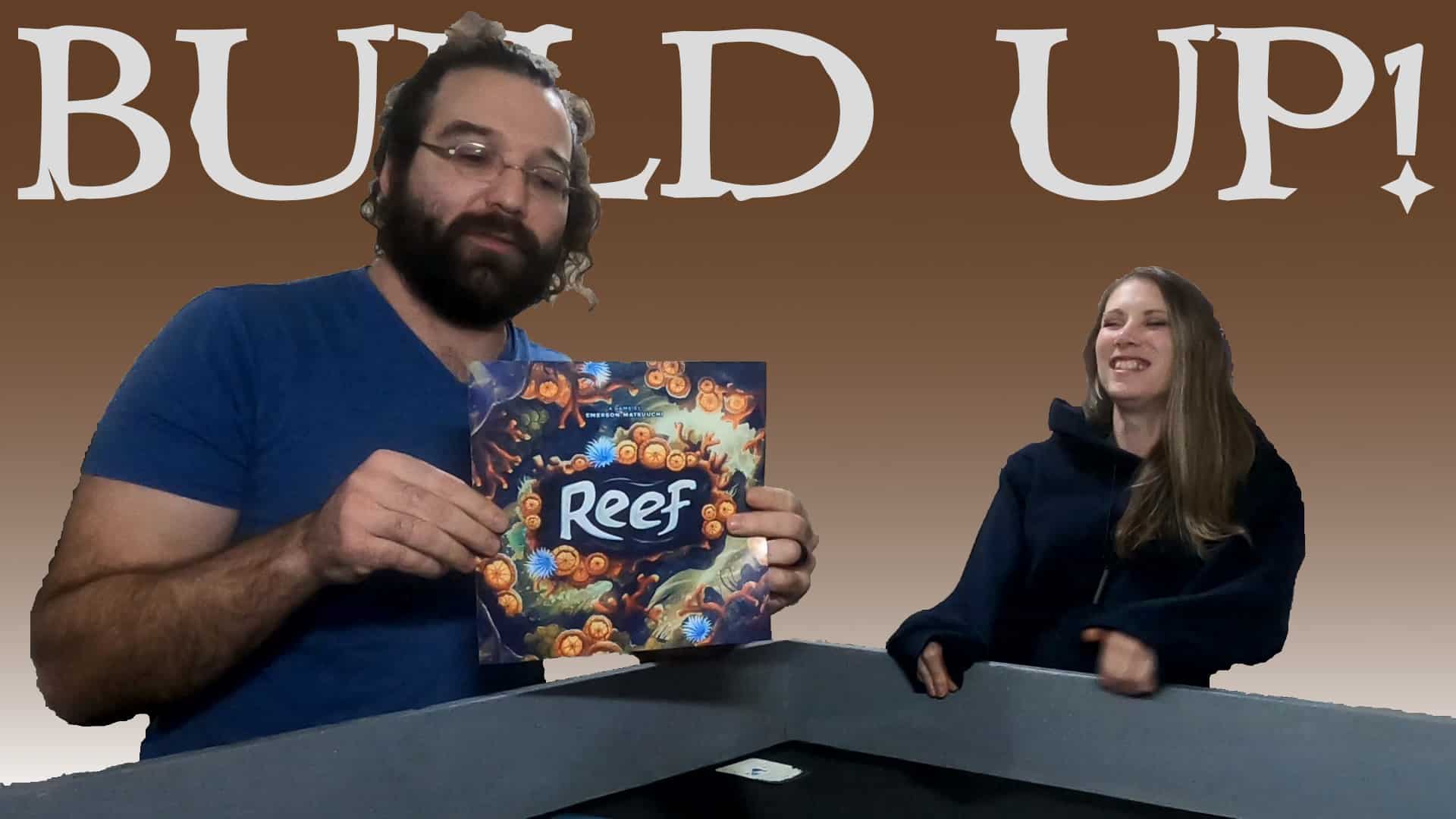 Phillip first heard about Reef at his first Gencon which is also the year that he brought home Century: Golem Edition with its playing mat putting him way over his nonexistent budget that he had. In the same seller’s booth was this brightly colored chonky pieced game getting about the same amount of demo table … Read more 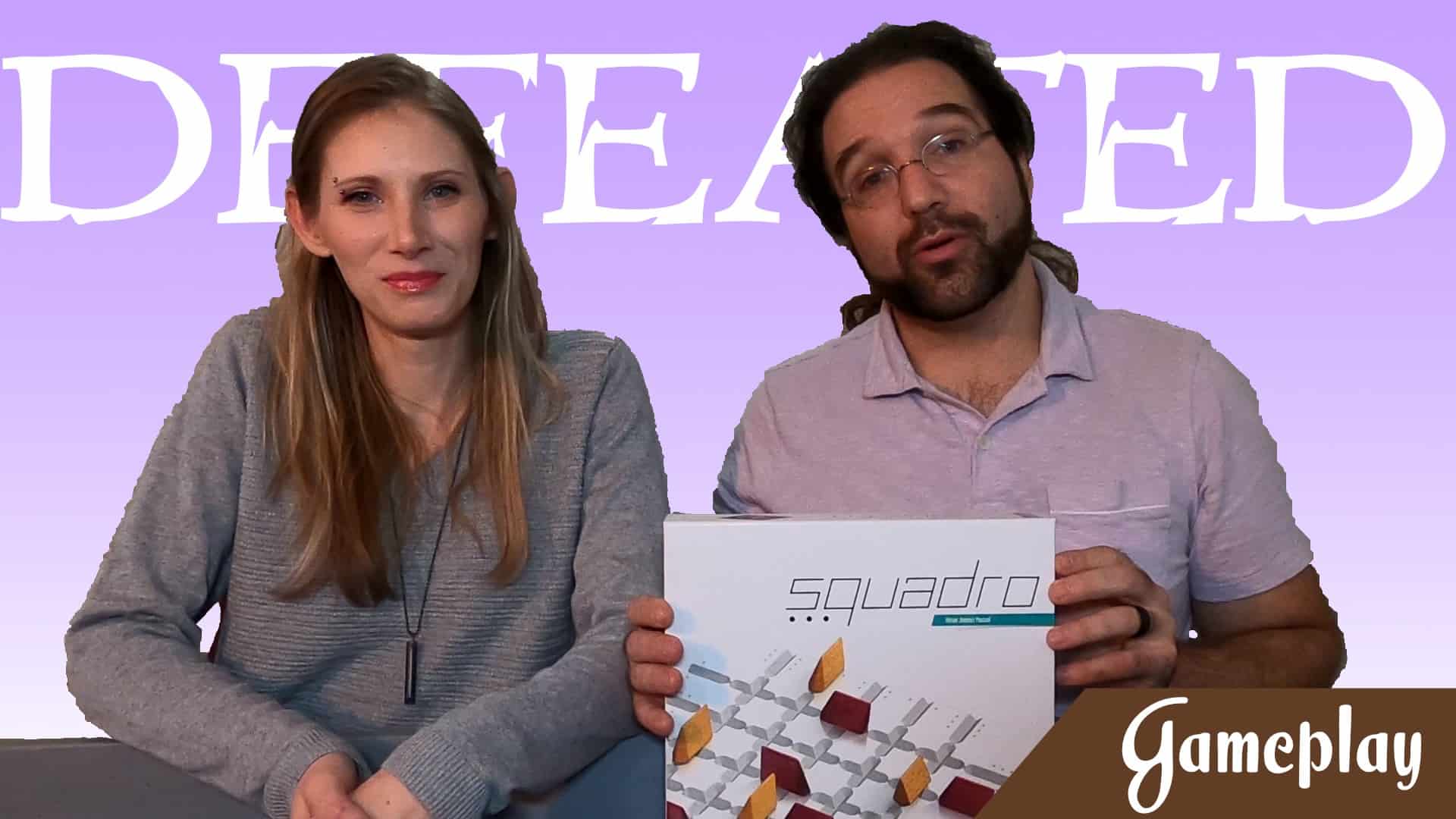 Phillip didn’t listen to any voices of caution at Gencon 2021, he had the money and the companies had the games. It was a great time wandering the exhibit hall feeling like a king, except when I went past Wyrmwood as I didn’t have that kind of money (I wish I did). So when Squadro … Read more 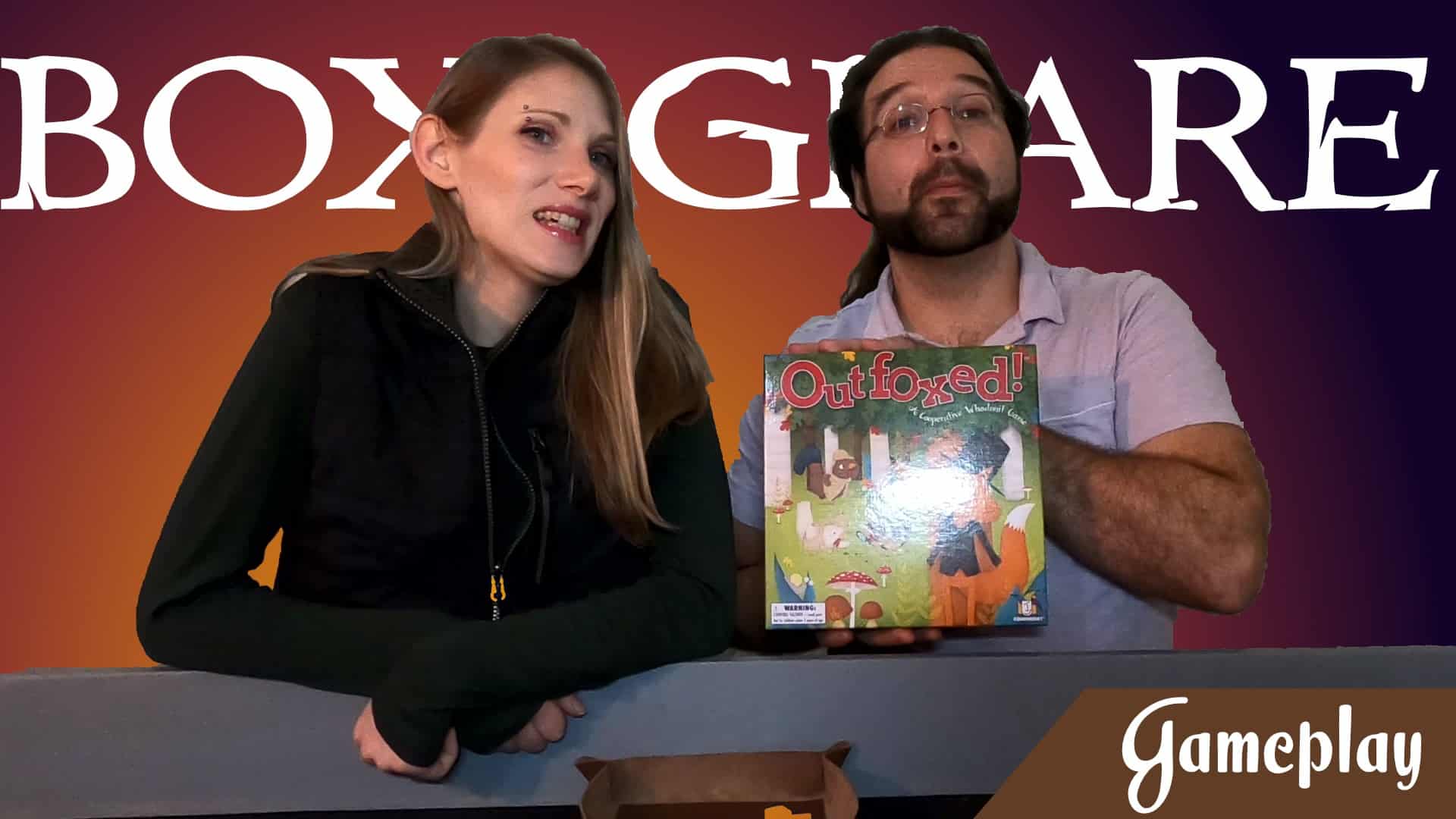 Outfoxed is kids game from Gamewright games that for a simple game that hits the table and plays quick is really fun for adults as well. I was gifted this game from my brother and it did not disappoint with my kids or Heather and I. Outfoxed! is a cooperative game where you are trying … Read more 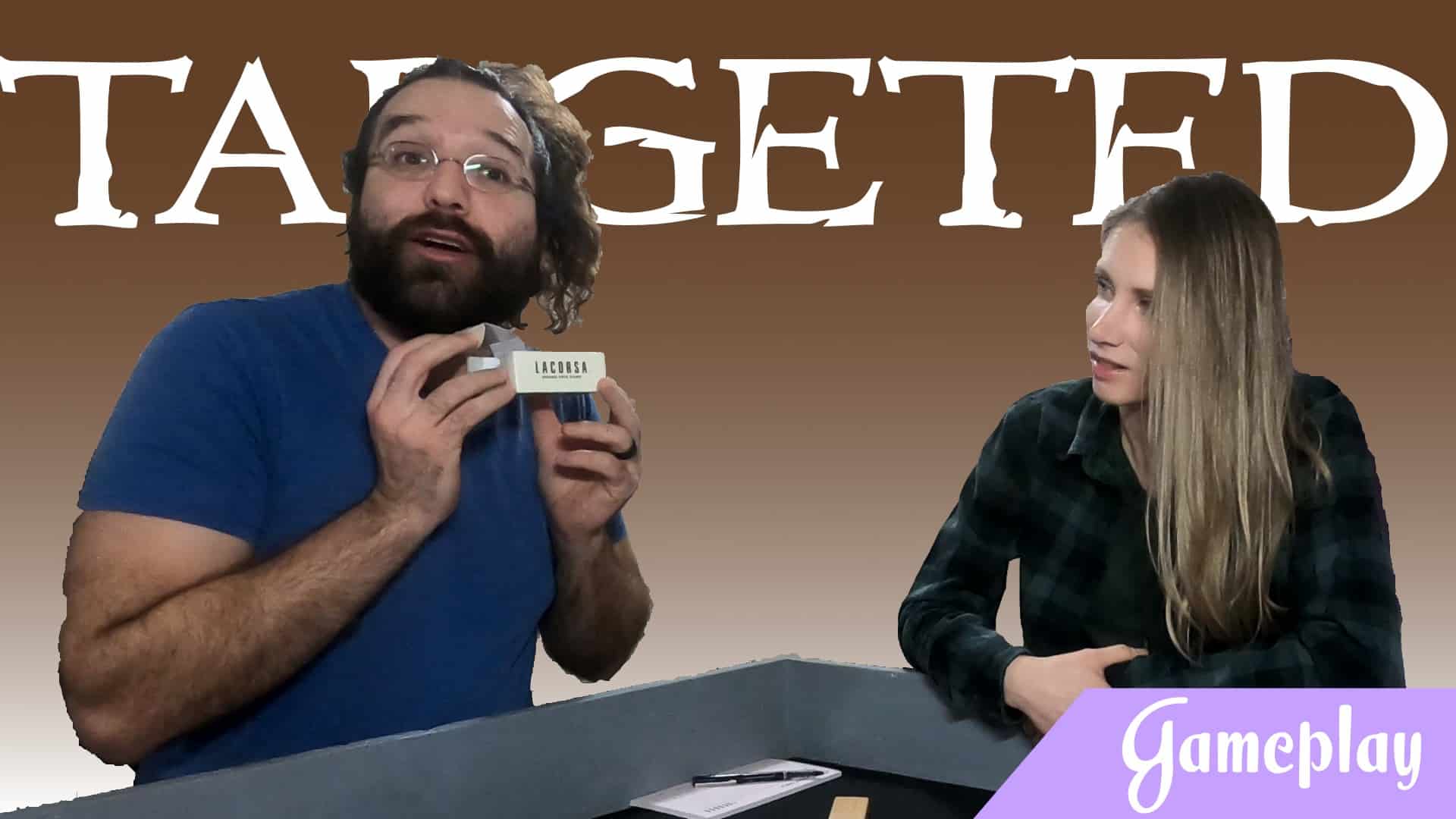 I was specifically targeted by an ad marketing algorithm and his life is all the better for it. I don’t get into poker or blackjack at all, keeping track of the cards in my head doesn’t interest me at all. This game has changed that as I am glad I spent the money and bought … Read more 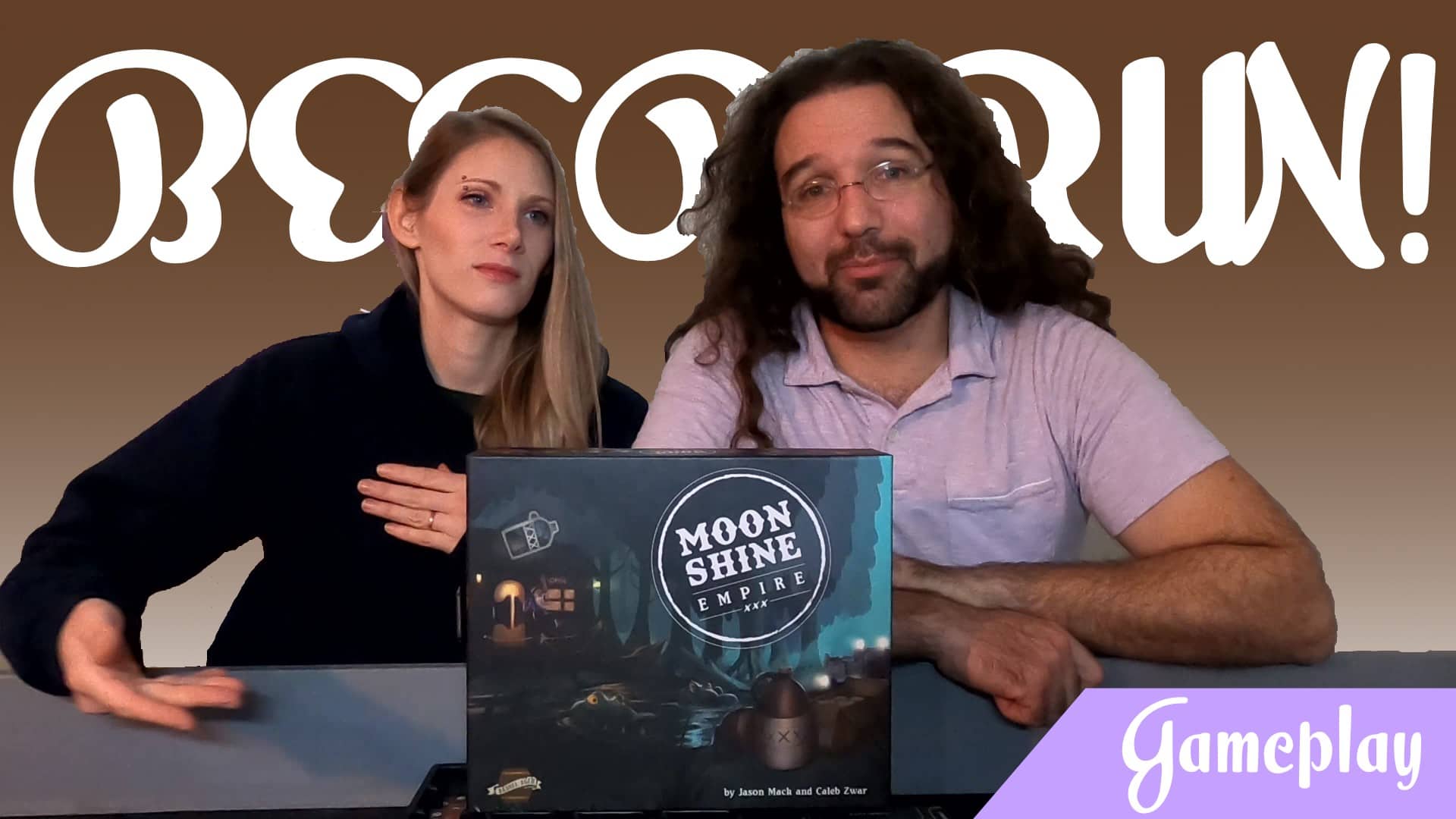 Table for Two is back for its third season and Phillip couldn’t wait to get Moonshine Empire to the table after picking it up at Gencon this year after having to pass on the Kickstarter for it. I was interested after I found out it had moonshine lovin’ gators and bribable sheriffs, that and meeples … Read more