Drop Mix is a game that was introduced to us by my (Phillip) brother and gifted to us by Heather’s brother. Either way it came recommended as a good time and it deliver just that. What they set out to do in the game is quite fun and executed incredibly well. It may not get … Read more 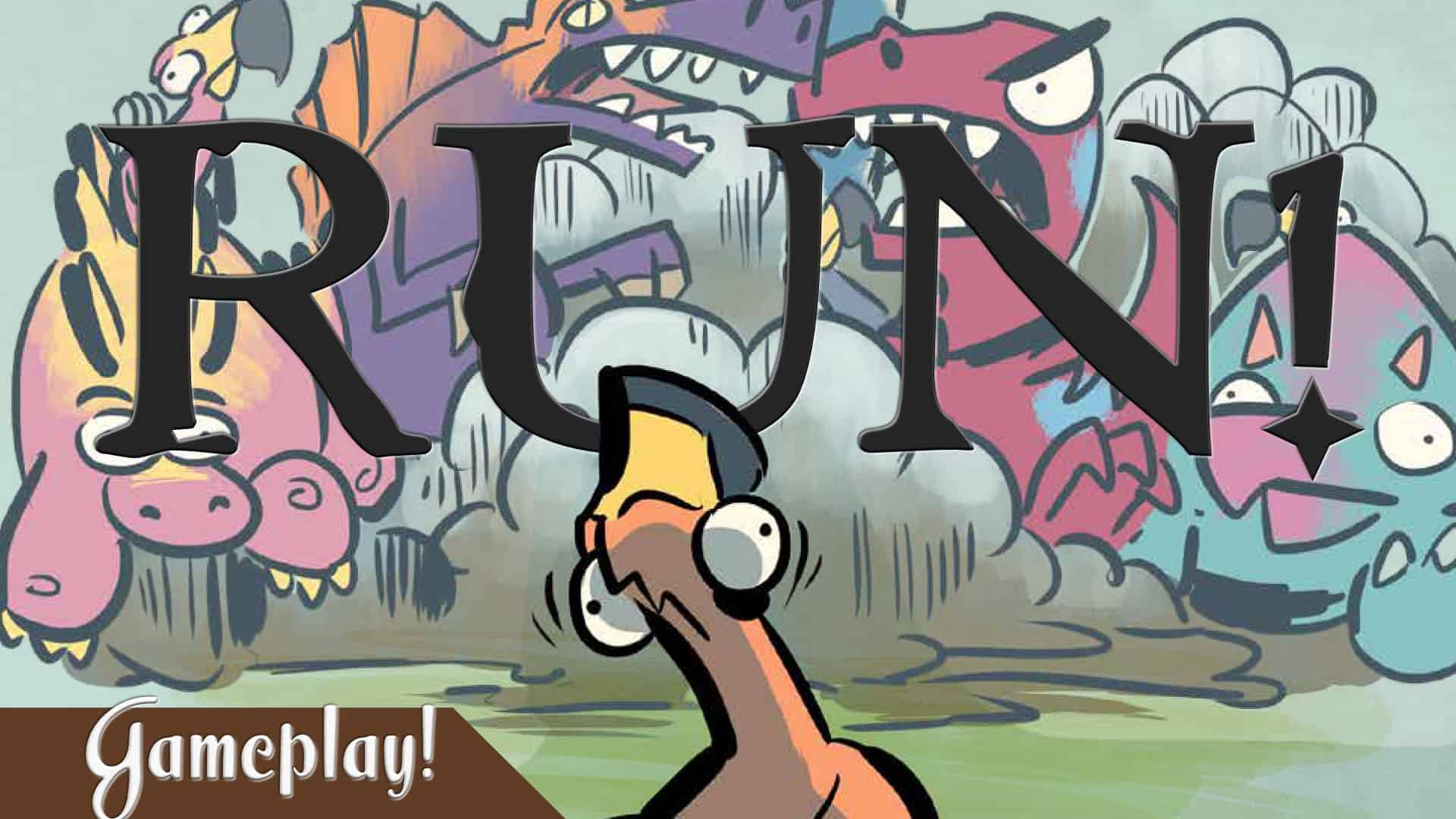 They got me with the name! I chased that bright and shiny name and saw the gameplay of it, even got to play it at Gencon, and I was hooked. As ridiculous as the name is the gameplay supports it. You are looking at Mariokart on your tabletop even if it doesn’t have the IP, … Read more 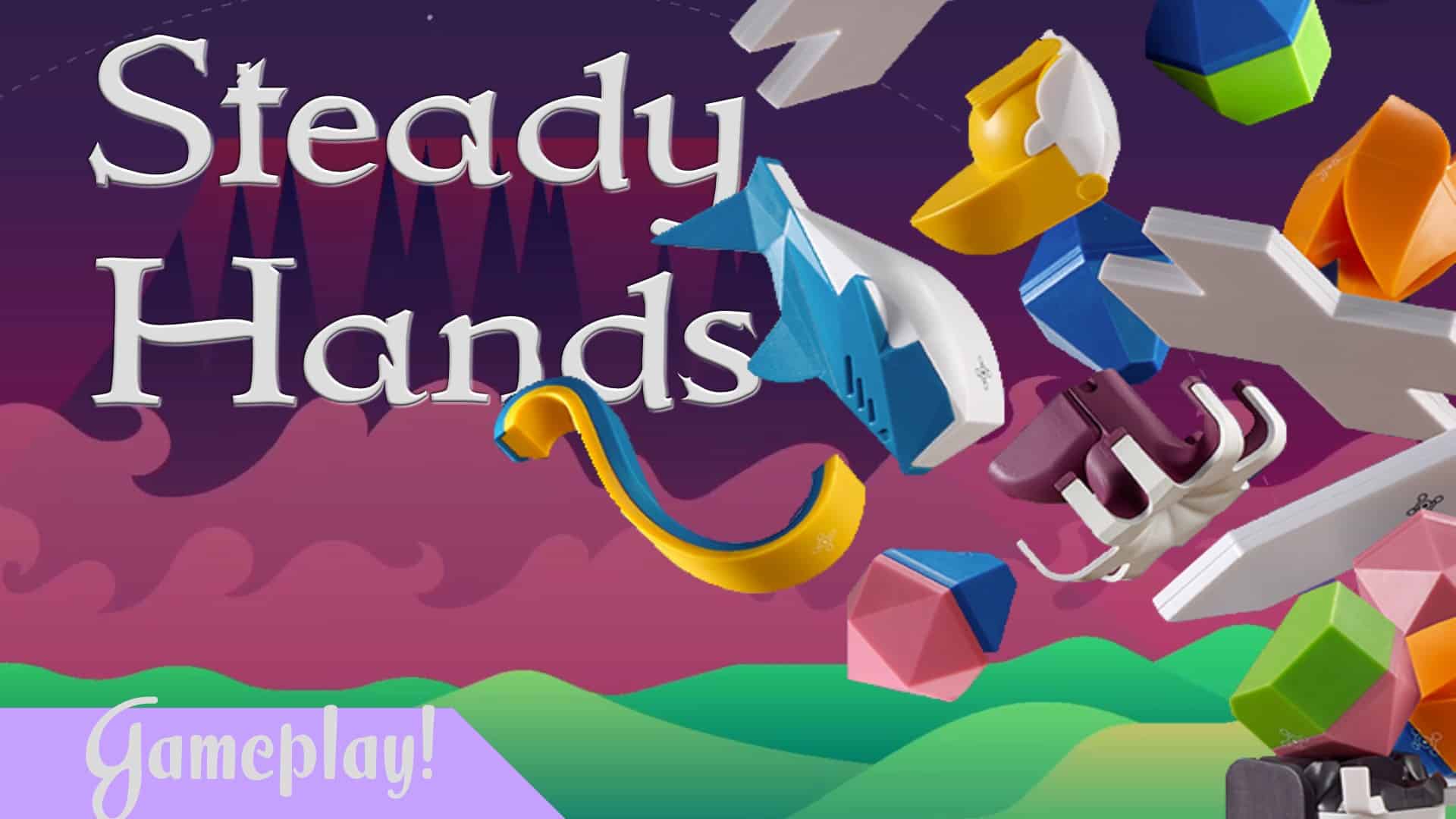 Beast of Balance is a game that Heather found and added to the collection and I have zero regrets as is one that is just fun to pull out and play. It is one of the few games that I own that has an app needed to play it. The app for the game is … Read more 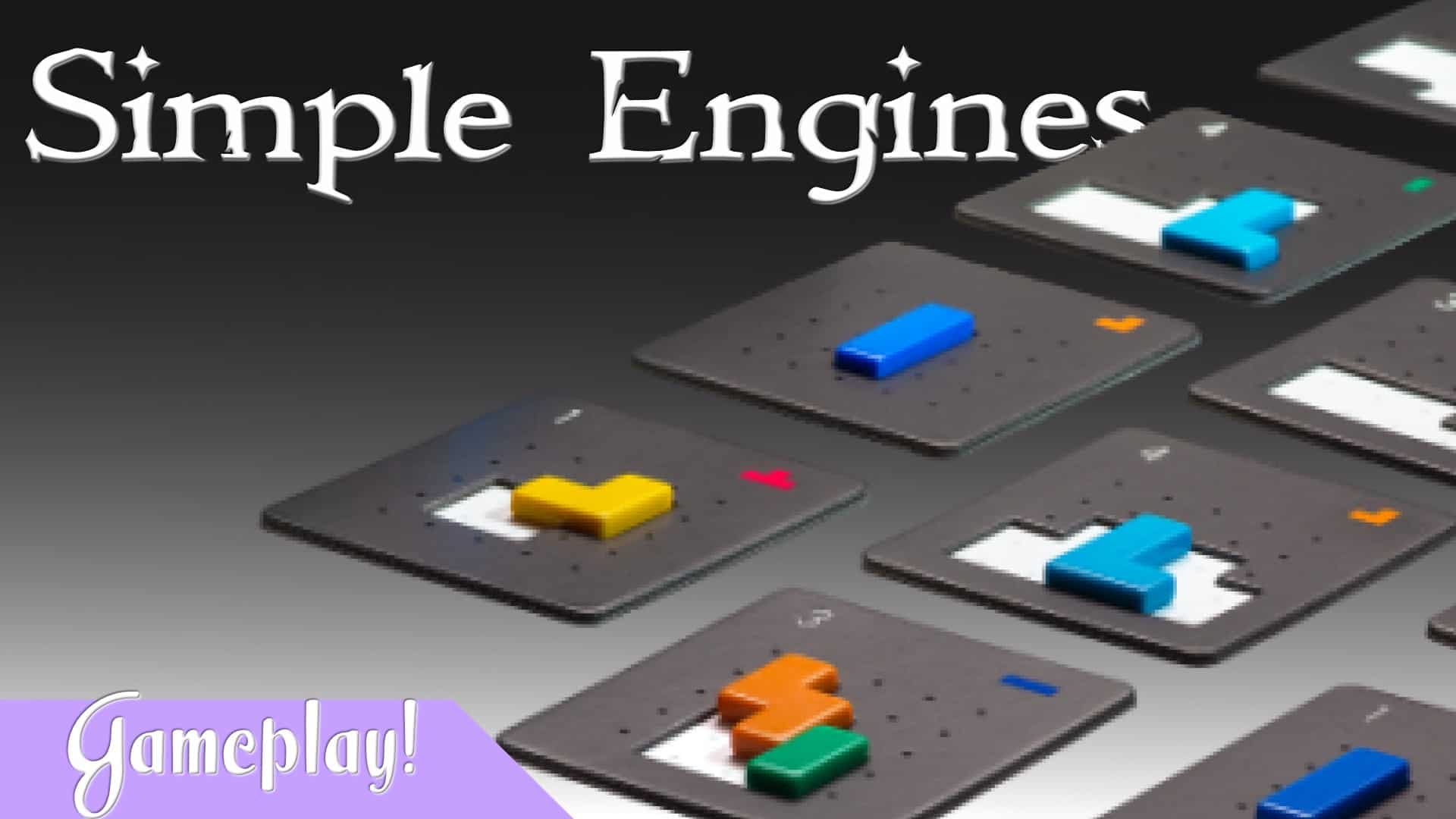 Project L is a game that you look at and don’t think anything of besides it looks kind of cool. Then you try it and feel that hard jerk of the hook being set and you are in for the ride. Think Tetris smashing into your tabletop with engine building at its core and you … Read more 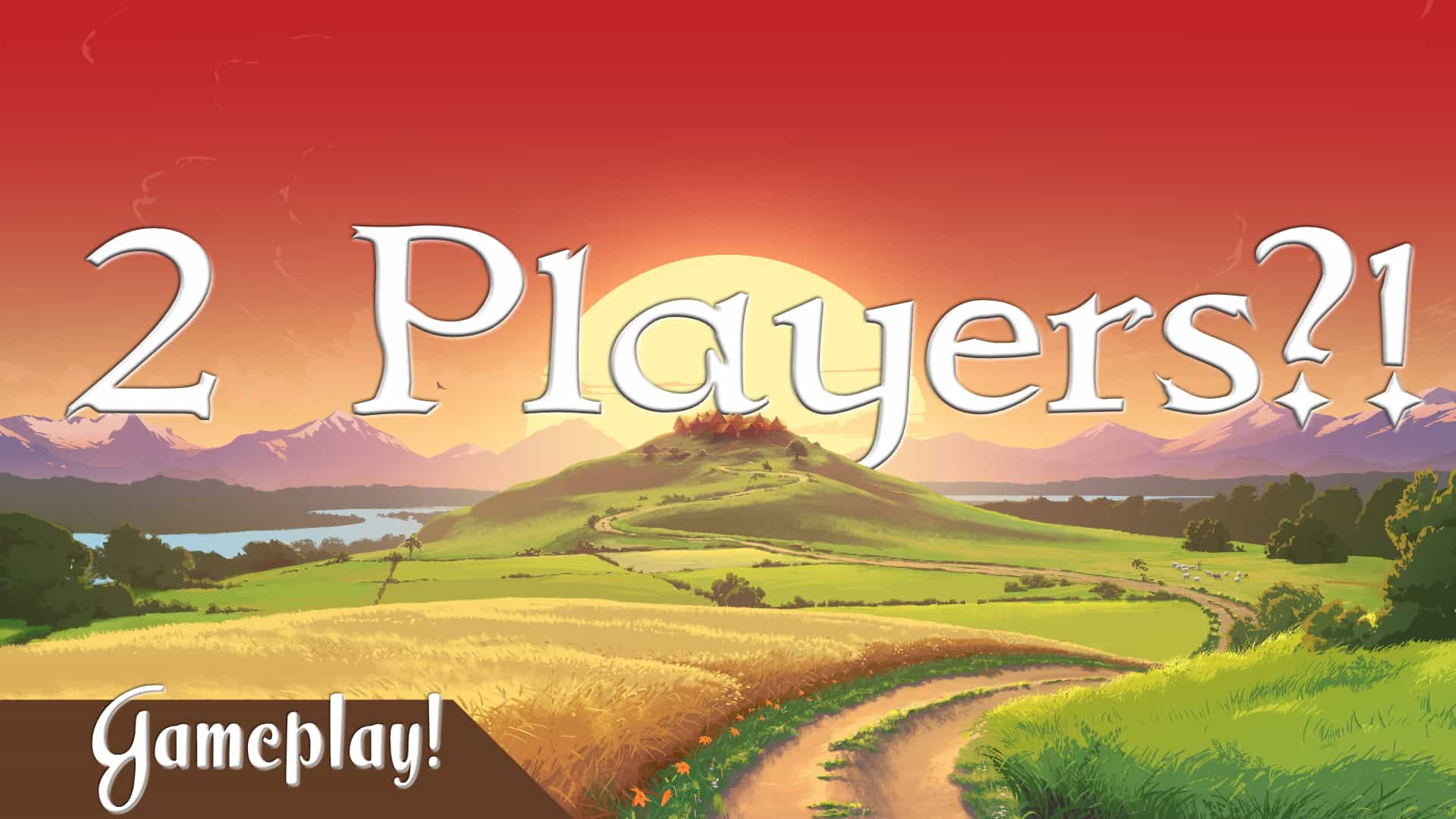 Settlers of Catan was the game that got Phillip into the modern board game hobby. He was beaten really badly for a while by a bunch of retired guys at a Target cafe till he learned the ropes. With the Meeple crew it is the same, play nice adjacent till one must fall and try … Read more

Phillip waited on this one sadly. Not because he thought that it would be a terrible game but because he wasn’t sure it was different enough from the first game to make the price tag worth it. This is a great revision of a game system to both maintain the feel of the original and … Read more 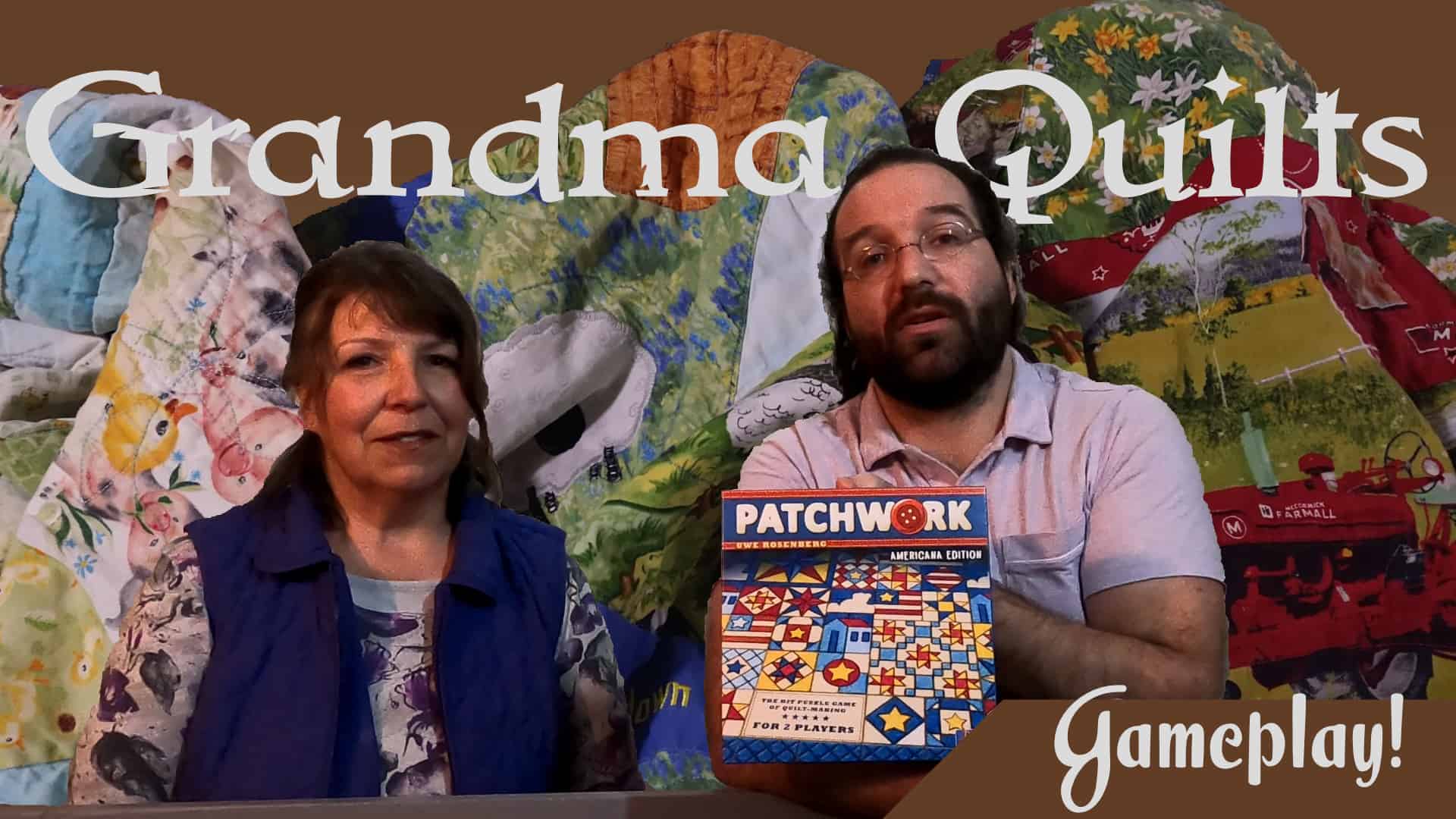 This week is the first time that Table for Two has had a guest on the show. Phillip had his mom sit in as Heather has been gracious enough to play (searches notes quickly) 62 games without a break. Phillip’s mom is not a modern/hobby gamer but like most of her generation, the number of … Read more 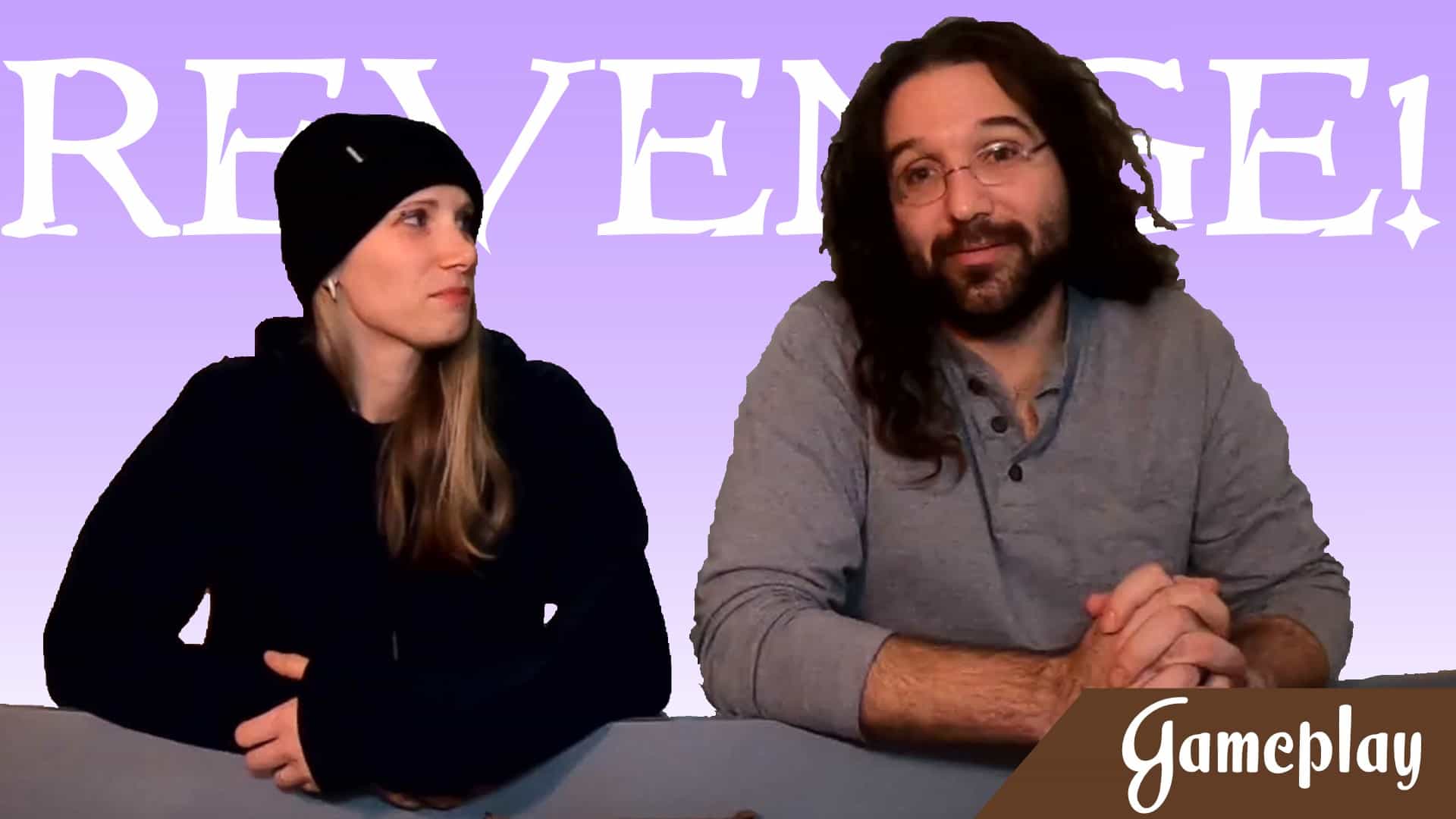 If you watched the first game, it was over almost before it started and one player was not happy with the results. Proffering a weapon the loser demanded a rematch and the first recording to be burned and then deleted from existence. The challenge was accepted but the first recording was kept as it was … Read more